It's been 48 hours since the release of Journey to Un'Goro and Hearthstone players worldwide have been hard at work solving the meta and trying to figure out which deck will be the new king of the dinosaur ladder. Intrepid players have already uploaded more than 2.5 million ranked standard games and over 500,000 arena games. Let's find out who might end up ruling the Jurassic period and who might go extinct. 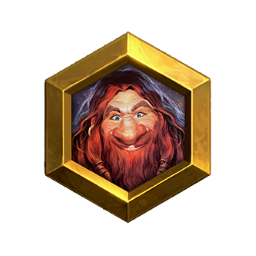 Warrior and Shaman seem to be pulling out front to an early lead with several new variations on Control Warrior and strong Elemental Shaman decks. Despite Rogue having far-and-away the most played deck, the class's winrate is not particularly high. Click any of the classes below to see the other high performing decks for that class. 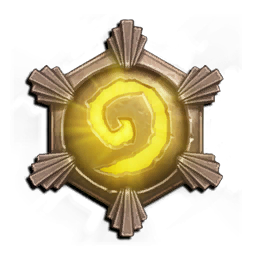 Unfortunately Warrior's dominance does not appear to be extending into the arena, where Rogue and Mage currently hold the top two slots. Unsurprisingly, according to the arena card winrates, the top two Un'Goro cards in arena currently are Meteor and Vilespine Slayer. Click any of the classes below to see the other high performing arena cards for that class.

Note: Popularity is based on games played, not draft picks. This results in lower winrate classes having a naturally lower popularity.

We hope this was an informative first look into the new Un'Goro meta game. Let us know what other stats you'd like to see in the comments or join us on Discord to share your thoughts. We'll be back soon with another update as the journey to Un'Goro continues.

With the release of Un'Goro Hearthstone’s stale metagame has been alleviated of its stagnancy. The initial release week of Un'Goro has been the most fun I have personally had

You might have noticed some new sections on the site! Over the past few days, we have been rolling out the new HSReplay.net Statistics section of the site. For the past six months, we have been super hard at work on processing and