The HCT 2017 World Championship delivered everything you’d want from the best players in the world. We saw creative and inventive lines of play under intense pressure with grueling, gripping five game slugfests. Early exits by tournament favorites surprised and became a common occurrence in the group stages. Even with a lack of variety in the lineups themselves (16 of the 16 players bringing Priest, 15 bringing Warlock and Druid), there were many dramatic moments as a stacked field of the players went head-to-head. Even the finals saw a dramatic turnaround, as tom60229 completed a full reverse sweep in less than half an hour with Fr0zen on championship game.

Coming in to the finals, the narrative was that of the dominance of the European region all season. A European player had won 2 of the 3 seasonal championships, and with the event in Amsterdam, European players had home field advantage and were poised to crown another HCT champion. What surprised everyone was Europe struggled right as the event began. Hoej was the first to exit the tournament, losing 0-3 to Orange with a Murloc Paladin that never seemed to find its out. Hoej’s exit was followed by Kolento’s defeat at the hands of JasonZhou in the very next match. Two favorites were out on the first day of competition, and only ShtanUdachi and Sintolol, who made the tournament via the last call qualifier, escaped their groups with no European representative making it into the semi-finals.

But where Europe faltered, APAC and China prospered. All the competitors from those regions were calmness personified and advanced, with only OmegaZero falling in the group stages to Fr0zen. SamuelTsao and JasonZhou confidently progressed from Group B at the expense of Muzzy and Kolento, while Surrender enjoyed a thrilling victory against Fr0zen in Group D, the so called ‘group of death’.

The semi-finals saw JasonZhou square off against Fr0zen, and tom60229 against Surrender. This guaranteed an APAC finalist for the first time, with the region never having had a semi-finalist prior to the event. The semi-finals were marked by great play and the rare appearances or Warlock, a class largely banned out of the tournament prior to that point. Fr0zen’s Cube Warlock finally came good in the last game against JasonZhou, pulling exactly enough removal to run the Aggro Druid out of threats, while tom60229’s deck stifled Surrender’s Rogue to set up his own Rogue to pressure down Surrender’s Raza priest and secure his place in the final.

The final itself will likely be remembered for two moments. First, with Fr0zen 2-0 up against tom60229, an otherwise immaculate production was tarnished by a sudden explosion of confetti that rained down on the bemused players. Secondly, with the series poised at 2-1, tom60229 was able to drop a turn 2 10/10 Edwin. To Fr0zen’s Violet Teacher Jade Druid, this was kryptonite, and it was as if in that moment the momentum had swung decisively to tom60229. It took less than 10 minutes for him to complete the sweep in a Jade Druid mirror. The decision by tom60229 to keep Ultimate Infestation in his opening hand, while Fr0zen had mulliganed his away, proved decisive. As Fr0zen’s resources waned, tom60229 was able to decisively swing the board and the match. By the time Fr0zen found his own Infestation, it was too late, and tom60229 was finally champion, 3 years after his last finals appearance.

With the meta having been well and truly worked out ahead of the tournament, there were few surprises in the decks brought by the pros. Four classes - Druid, Priest, Rogue and Warlock - made up 90% of the field, with only 3 Paladins, 2 Mages and a lone Hunter deck brought by Orange to round out the lineups. The common strategy seemed to be to ban Warlock, tech against other matchups and win the Priest mirror, rather than risk being blown out by Carnivorous Cube / Doomguard combos. This tournament will be remembered as the one where Raza Priest prevailed.

To counter the Raza Priest, the most consistent choice was to also play your own Raza Priest or Jade Druid, which out performed Aggro Druid all tournament. Raza Priest is undoubtedly a high skill level deck, and while Raza Priest has counters, the players demonstrated that they could overcome the odds with stellar play. Along with Fr0zen’s 33 damage blowout of OmegaZero’s Aggro Druid while sitting at 1HP, SamuelTsao was able to assemble 44 damage in a single turn to kill Kolento’s armour Jade Druid, a deck built to counter Raza Priest.

Of the three ‘off meta’ classes appearing the finals, only Mage put in a strong showing, with both Sintolol and Fr0zen playing variations of the Big Spell Control archetype. Both decks performed well, the late game power of the lists and expert piloting saw both players grind out opponents, leading to some of the most dramatic moments in the tournament. Mage presented a strong counter to the notion that players should simply bring the best decks.

Match of the Tournament

Fr0zen vs Sintolol (QF2): Fr0zen’s run in the tournament caught many an eye, not least because of his quite remarkable match against Sintolol in the Quarterfinals. On paper, Sintolol had the advantage of running similar but greedier decks, with an combo dragon priest that could blow out a raza priest in the mirror.

This rationale nearly prevailed. A top deck of a Dragoncaller Alanna, that was Psychic Screamed prior, by Sintolol finally ran Fr0zen’s Raza Priest out of resources in the opening match. Sintolol’s extremely passive play in the Jade mirror in the following game gave Fr0zen’s leaner decklist the edge it needed to win. Sintolol responded with a win by playing his greedier Jade deck and pressuring Fr0zen’s Mage out of the game to set up the Sintolol’s Dragon Combo Priest versus Fr0zen’s Raza Priest. Unfortunately for Sintolol, the Combo Priest never got off the ground, as Fr0zen’s Raza Priest demonstrated the variety of board clears available to the archetype, stifling Sintolol’s potential combos without ever having to play the decks signature cards.

The first four games had been a tense back and forth affair, with only the Priest mirror being a lopsided blow out. The last game proved to be a classic final game. Back to back Dragon’s Fury into Firelands Portals from Fr0zen decimated Sintolol’s constant board pressure. With his Inner Fire plans decimated, the discovery of a Frost Lich Jaina for Sintolol added huge drama when the game seemed to be over. Sintolol now had to try to win a game of attrition with Fr0zen. Both players went back and forth trading water elementals and hero powers to create new ones in engrossing sequences of plays. It came down to the bitter end, with the same Firelands Portal that had thwarted Sintolol’s earlier plans proving to be Fr0zen’s 30th card, and the one that finally put the game and series away with Fr0zen nearly in tears. 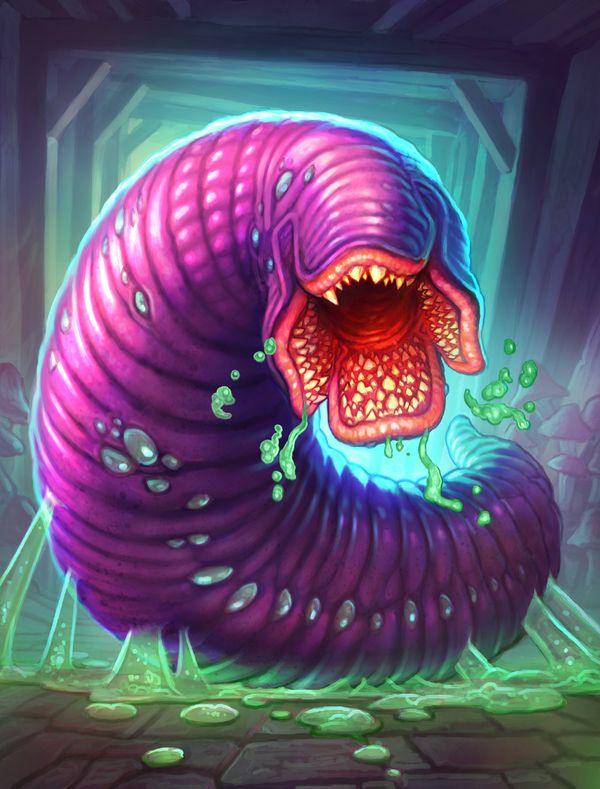 Strong neutral cards can be very beneficial for the game as they represent high value crafts and excellent build-around opportunities. However if too powerful, they can lead to a lack 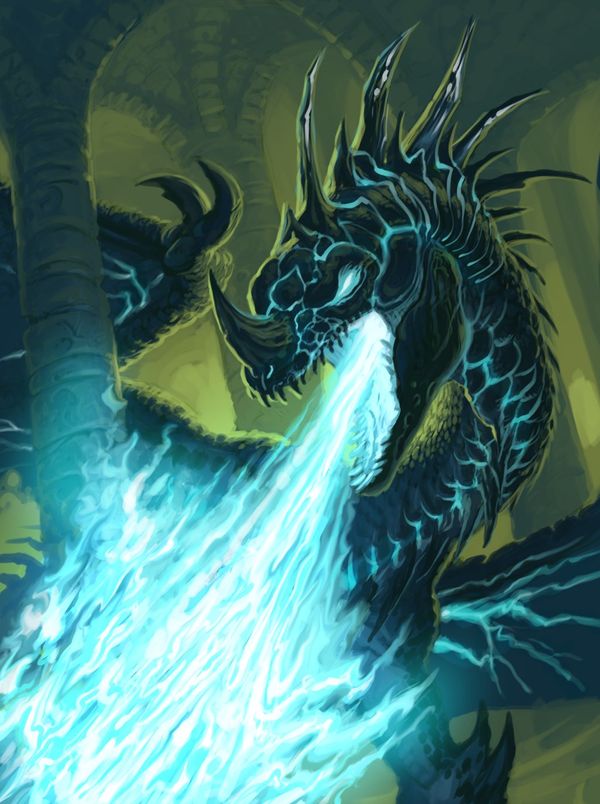 Trying to plan combos across two different turns can be frustrating, especially when your opponent anticipates what your next move will be and tries to counter it. Time Warp can