Captain Hooktusk is a behemoth to face up against in any Battlegrounds game. As of this writing, Hooktusk's average placement is sitting at 3.46 with a pick rate of 94.8% on MMR ranks 11k and above, with 29.1% of those games ending in a win. Playing her can feel clunky for inexperienced players, as her hero power forces you to think differently about your minions and board development.

By using Hooktusk's hero power, you give yourself the ability to reroll any minion into a different one from a tavern tier lower. The easiest Tier to reliably get is Tier 1, as all minions from both Tier 1 and Tier 2 will generate minions from it. This means that you have a very limited span of minions to pick from and can continue to hero power them if needed.

Triples can come more easily to you while playing Hooktusk, so keep in mind that whatever bonus minion you get from playing Triples can be downgraded by your hero power. If none of your options fit, try to get something that buffs a minion on your board, and throw it back for something else.

Turn 1 – Prioritize a minion that creates an extra token. Alleycat and Murloc Tidehunter allow you to get a fast start by rerolling the token with your hero power. Even if you don't get one of those, you can still buy something and hero power it to effectively re-roll the minion you're ending the turn with.

Turn 3+ – You're going to want to hero power pretty much every turn. Keep an eye out for buffers like Zoobot, Metaltooth Leaper, or Nathrezim Overseer who can give your minions a buff and then be hero powered into one of the Tier 1 minions you need. Thinking about how to take advantage of your hero's unique play patterns is the key to her consistency.

Murlocs – The early game of Murlocs can spin out control pretty quickly when Hooktusk's the one in charrrge. Murloc Tidehunter into Rockpool Hunter is the nutty dream to keep an eye out for. In the mid to late game, target Tier 4 minions with your hero power to roll into Felfin Navigator or Coldlight Seer.

Big Demons – Hero power early and often to get your golden Wrath Weaver as soon as possible. You'll then be able to play and buff any Demons that come your way. Nathrezim Overseer is a favorite to buff and then hero power into a Fiendish Servant.

Start a 3 day trial for Tier7 today to gain access to personal statistics, tavern up guides, a composition tier list, and much more. 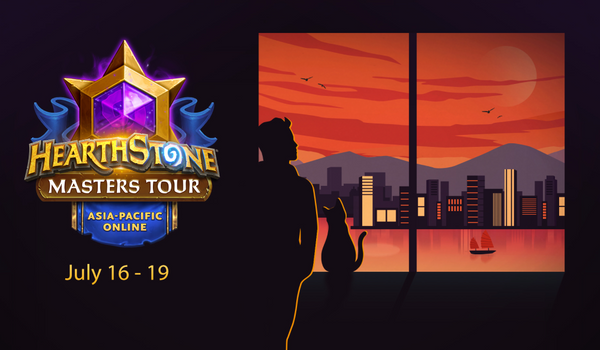 Everything you need to know to watch Masters Tour Online: Asia-Pacific this week. 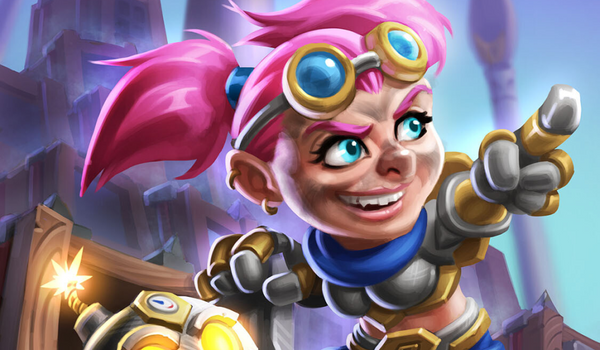 LiquidOx will teach you how to play with bombs and not get burned!