Balance Patch 17.6 saw the most changes in a single patch throughout the life of Ashes of Outland so far. And with those many changes came some drastic shifts in which classes are seeing play and winning the most.

It was predicted by many that Highlander Hunter would be the easy winner after this patch. The archetype was seeing a lot of success already beforehand, and having only the change in Dragonqueen Alexstrasza directly affecting it, the archetype has still stood strong. Dragon Hunter and Face Hunter have also capitalized by filling Demon Hunter's previously uncontested top spot in aggressive decks.

The class finally took a hard hit in this round of nerfs. But don't count it out quite yet. The massive 17.6% drop in popularity metric mostly means that the majority of ladder and legend grinders want to move to something more reliable. Demon Hunter has a good chance to rebuild itself. Even if that doesn't happen this expansion, Scholomance Academy is likely to bring a lot of relevancy to the class. Now it has room to breathe and receive those new tools.

The Fungal Fortunes change seems like it had a brutal effect on the class. The early data suggests that the card is still performing decently well at a 54% Mulligan Winrate. Druid's matchups and the shift in popular classes is where things went a bit off rails for the class. Rogue dropped almost 10% in popularity, and it was one of the best matchups for the archetype. This may just be a low point as the meta continues to form in the coming weeks. No need to give up on Malfurion quite yet.

Captain Eudora is the best Battlegrounds hero in the current meta, but what is the optimal turn 1 play? 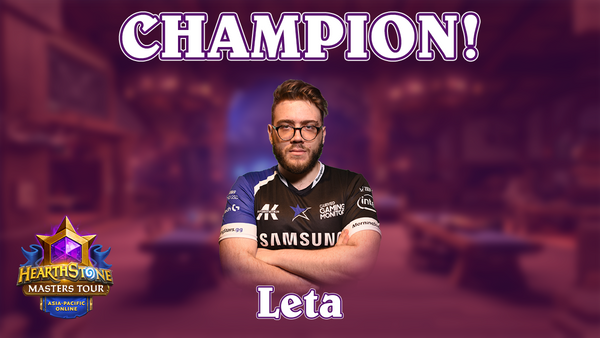