The initial turns of any game of Battlegrounds are usually some of the most straightforward of any given game, no matter the hero you are using. Captain Eudora, however, has presented a lot of uncertainty as to what's optimal during those critical first turns.

Every four times you use Eudora's hero power, Buried Treasure, you will receive a random Golden minion and the even greater bonus of discovering a minion from a Tavern Tier above. Activating this ability as soon as reasonably possible gives you such an incredible advantage in the early and midgame that it propelled Eudora to be the best peforming hero in the current meta.

The optimal strategy on turn one is where most of the debate revolves around. Should you "Dig" on turn 1 or not?

There are currently three clear options:

A fourth option, buying a token-producing minion and not selling the token to hero power, is so uncommon that we decided to exclude it from the findings.

While some players argue that you should just buy the best available minion if you are not offered a token-producing one, the data clearly points in another direction.

As we can see above, the best possible scenario is purchasing a token-producing minion, then selling the token to hero power – not surprising.

What's interesting is that, when not offered a token-producing minion, the optimal strategy is to not purchase a minion and just hero power. Though the upside here is somewhat small, it's not insignificant. This tells us that being as aggressive as possible in the early game with Eudora's hero power is the best way to utilize her unique strengths.

It's also worth noting that if you're not offered a token-producing minion but you can buy Deck Swabbie, you should buy it, play it to get the discount on Tavern Up, and then sell it to hero power.

Start a 3 day trial for Tier7 today to gain access to personal statistics, tavern up guides, a composition tier list, and much more. 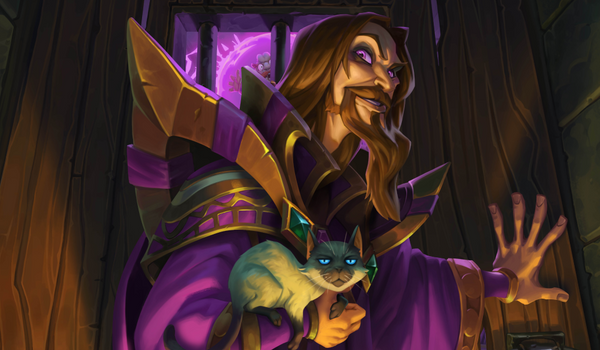 Let the reveal season begin! Check out some of the newly announced cards. 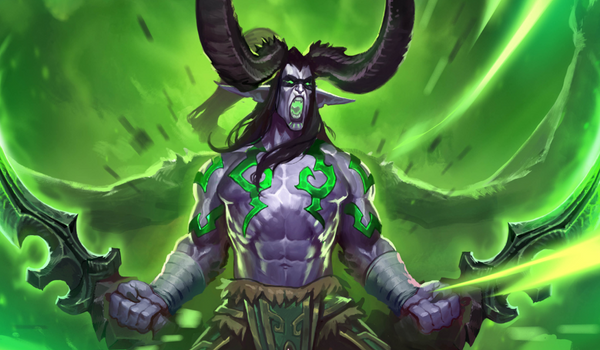 How did patch 17.6 change class distribution in Standard? Drastically.