All the cards from Scholomance Academy have now been revealed! Here are some of the ones that caught our attention as you theorycraft for Thursday's release.

In classic fashion, Priest receives a few more cards with potentially maddening effects. Mindrender Illucia poses a similar question as Temporus once did: "Is sharing a powerful effect with my opponent worth it if I initiate?" Illucia will give you tempo to disrupt any upcoming play that your opponent was planning, but they'll also be able to do the same to you during their next turn. You should be cautious day 1 against every single Priest opponent you queue into. This card will be seeing a lot of play.

Raise Dead gives a new tool that Quest Resurrect Priest could especially find interesting. Though it's slow to have to replay the minions that you get back, dealing damage to yourself gives you room for completing the quest. Or if it's after the quest has been resolved, your hero power can negate that damage taken.

Hagatha's Scheme and Lightning Storm have been core AOE cards for a long, long time. It will be hard for anything to dethrone those, even with insane Lifesteal potential. Tidal Wave is very expensive, but when played against the right board (and perhaps with an extra point of Spell Damage or two), it could lead to huge comeback turns similar to Witch's Brew. It's not enough on its own to save Control or Highlander Shaman, but we'll be eager to see the fresh takes on the archetypes and just how much they're able to improve. 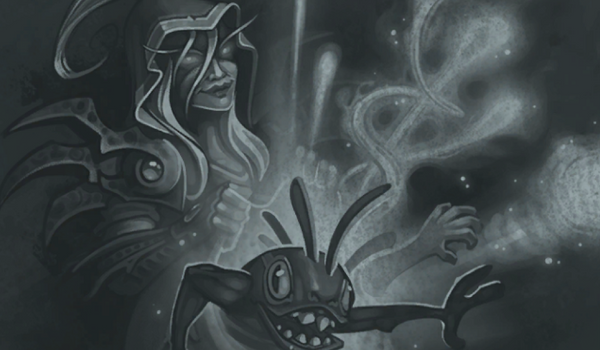 Bide your time waiting for the new expansion with all sorts of mischief. 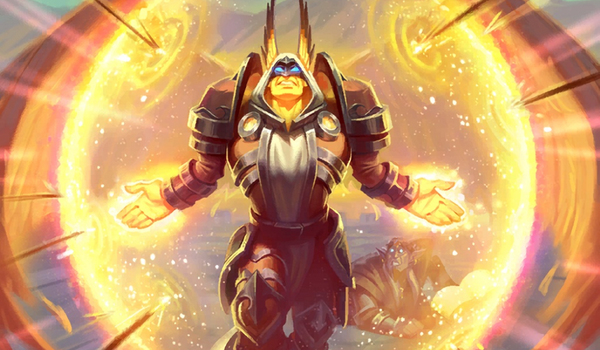 Our last highlight of top decks from the Ashes of Outland meta includes a surprise first-time appearance archetype!