Queen Azshara is one of the most iconic legendary minions from Hearthstone's latest expansion Voyage to the Sunken City. Though these treasures are cool and impactful, it's easy to start wondering which are the best Azshara treasures. If you want to play the best Sunken City decks with her (whether that's on or off-meta), you'll need to understand the classes' unique data from below. We wanted to take a closer look at the treasures she offers to give you further insight on the paths to success when playing her.

Initially, we noticed that there is a far-reaching pattern in the Hearthstone meta with the popularity of her treasures across game modes (whether Standard, Wild, or Arena) that pattern (in order from most picked to least picked is Horn, Tidestone, Xal'atath, and finally Ring)

Horn of Ancients seems to offer the quickest impact on the board when playing her, so it makes sense that most players would flock to that option. Where things began to get interesting was when we dove into the individual classes. The go-to treasures were not always the same for every class. Check out the full data here:

(This data includes all ranks from 2022-04-12 to 2022-05-17 including ranked standard, ranked wild, and arena. It's important to note these were from before the recent nerfs and buffs.)

You'll notice that Demon Hunter, Hunter, and Mage have an extremely high winrate when Xal'atath is chosen. There's a high likelihood in these scenarios that the player is close to finishing the game and is looking for a little extra burst damage to do just that. The low-cost spells in Demon Hunter, Hunter, and Mage decks were especially suited to combo with Xal'atath. (RIP Quest Hunter)

While Ring of Tides is rarely picked, you'll notice that when playing Warlock, its pick rate soars comparatively. Before the latest patch, this seems to have come mostly from committed Curse Warlock players who were looking to get one more Curse in play. This is even more pronounced now with the influx of play with Azshara Curse lists boasting 2-5% winrate higher than the Azashara-less variants.

And don't forget that before the recent buffs, Priest was on average the worst class winrate-wise in the game. So its low winrate numbers from Azshara's treasures are more of a reflection of the class's poor performance at the time, not Azshara's quality in the class. She's being tinkered with in a lot of Bless Priest lists now. Go see if you can resurrect the class.

Notes on data: The winrate outlined here is played, meaning that wins only count as wins if the card was played divided by the games where the card was played. *The only exception for this is Ring of Tides. Due to its spell copy effect, its tracking is quite complex. And due its low sample size (when compared to the other treasures), its winrate is shown as when picked as opposed to played.

Furthermore, if more than one treasure is played in one game both events are counted. However, if the same treasure appears multiple times, it is counted only once. This is valid for picked and played win rate.

Subscribe to Premium and Tier7 to access the full breadth of stats from HSReplay.net, including advanced filters, mulligan guides, and much more. 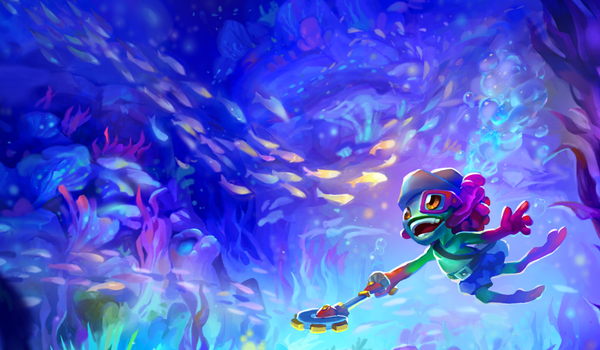 Which cards get selected most when using the new Dredge ability from Voyage to the Sunken City? 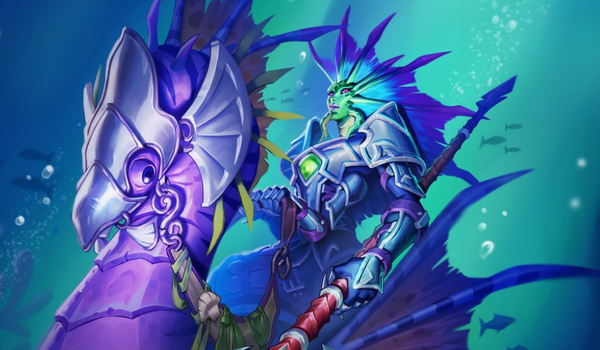 Who's the best BG hero? Looking at who places first could be one of the keys. Ditch the BG hero tierlist, and check out who will get you to first most consistently.