The first expansion to the Year of the Phoenix has been one of the most influential kick-offs to a Standard year in recent memory.

The first new class since the game's release had a massive impact on the meta. And its top cards in this expansion were easily the most played of all Ashes of Outland cards since it launched.

This draw engine has been a staple since the beginning of Demon Hunter's addition to Hearthstone. It's reliable for refilling your hand and allows you to either use cards immediately or save them up for a massive SMOrc turn with Altruis the Outcast. Oh, and remember when this cost 5-mana? Yeah.

With Demon Hunter's success in aggressive and tempo builds, Metamorphosis is an automatic inclusion in every relevant deck. Realistically, a 7-mana Pyroblast over two turns is a no-brainer. It was so good that it had to be nerfed.

Ignoring the most problematic keyword for aggressive decks makes Kayn an insane game-winning card. In its previous state, it was also well-statted enough to be a large threat as a tempo play on turn 4.

Unquestionably, this weapon is the most versatile tool Demon Hunter's had in their box. Remove the board, go face for 12, or some mixture of the two. Its recent change might push it to be more of a control tool, but it's likely to continue seeing play.

Subscribe to Premium to access to the full breadth of stats from HSReplay.net, including advanced filters, mulligan guides and much more. 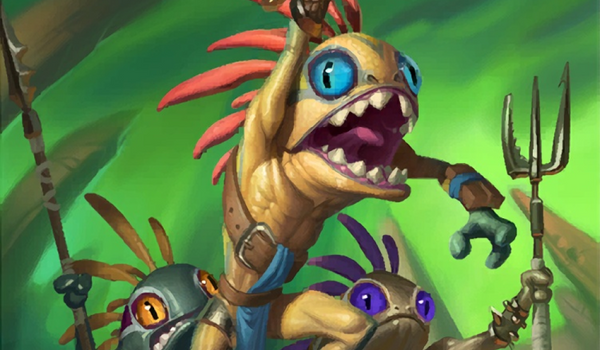 Check out some of the best performing decks since patch 17.6. 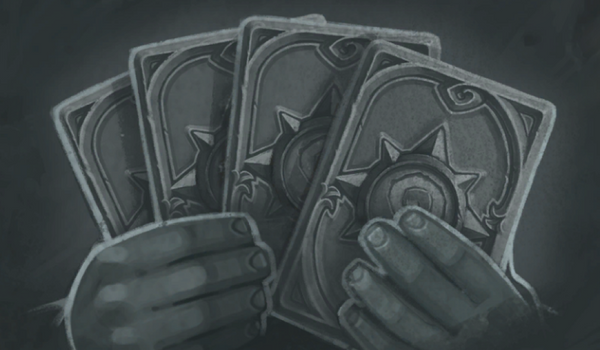 A take on the Pauper format is this week's Tavern Brawl.