Today's Patch 18.0 gets Hearthstone ready for Scholomance Academy. It also brings some exciting updates for Battlegrounds as well!

Kel'Thuzad's pet Mr. Bigglesworth makes his long-awaited debut in Hearthstone as the latest addition to Battlegrounds heroes. His passive hero power gives you the choice of 3 minions whenever a friendly player dies from that player's warband. Uniquely, this hero power is the first way for players to get minions that retain enchantments. While Bigglesworth will struggle in the early parts of games, expect some huge payoffs in the late game.

Gone are Zoobot and Menagerie Magician's limitations in only buffing Beasts, Murlocs, & Dragons. This Mug and Jug are eager to reward players for any diversity in their composition, now including Mechs, Pirates, and Demons, too! Similar to the recent change to Lightfang Enforcer, this gives Battlegrounds a more complete support package for Menagerie decks. 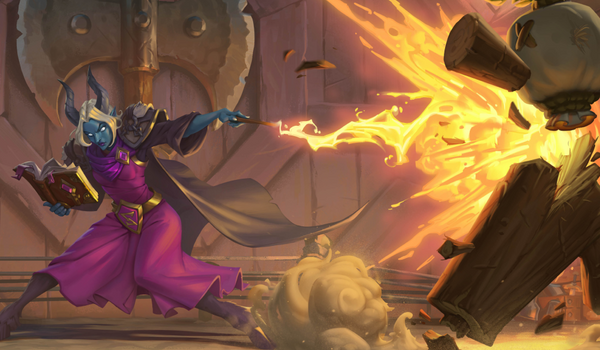 Some obscure and new archetypes get significant support in Hearthstone's upcoming expansion. 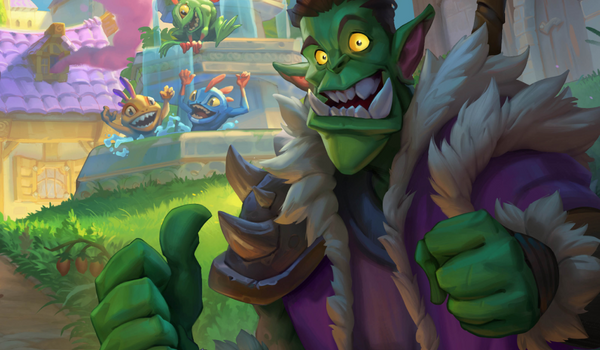 Yesterday's reveal showed us the rest of Scholomance Academy. Here are some of the Druid, Hunter, & Mage cards that caught our eyes.