All the cards from Scholomance Academy have now been revealed! Here are some of the ones that caught our attention as you begin theorycrafting for next week's release.

Demon Hunter's cards this expansion look to mostly push archetypes that have not been very effective yet. Token Demon Hunter in particular got some boosts from the last reveal. Demon Companion is a heavy nod to Animal Companion and will generally give you an upside just like its predecessor. It will likely see play in just about any Demon Hunter deck.

Duel Paladin hasn't been much more than a meme for quite some time. But Scholomance Academy is pushing the archetype significantly. Blessing of Authority is a big boost at a great mana cost. Don't even worry about the limitation as you have the option to go face with the minion before buffing that turn. Plagued Protodrake looks like a worthy addition to the archetype mostly for its survivability in a Duel! scenario.

Rogue got lots of weapon support, which demands quite different tactics from what we're used to for the class. Between Cutting Class's cycle potential, Toxinblade's persistent effect, and the already-powerful weapons in the class (Hooked Scimitar and Waggle Pick), this new playstyle certainly has potential. Time will tell if it can dethrone the recently nerfed Galakrond, which is still performing well.

Our last highlight of top decks from the Ashes of Outland meta includes a surprise first-time appearance archetype! 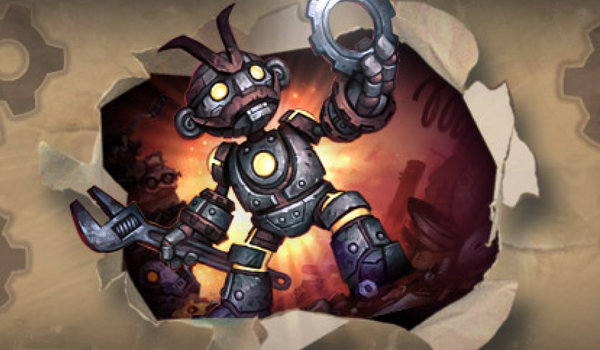 Today's update gets Hearthstone ready for Scholomance Academy and brings some new additions to Battlegrounds.