On July 22nd we announced that Arcane Tracker, HSReplay.net's free deck tracker for Android, would no longer be available to download after several app submissions were rejected by Google.

Since then we've explored alternative ways to continue to support Arcane Tracker, but with the launch of Android 11 in September – which will enforce Scoped Storage and effectively remove the app's ability to track games – we were unable to find a viable solution.

As such, current Arcane Tracker users can still use the application until August 31st, when the app will be officially phased out.

After August 31st games played with Arcane Tracker will no longer be processed by our servers and therefore will no longer have replays or contribute to a player's personal statistics. 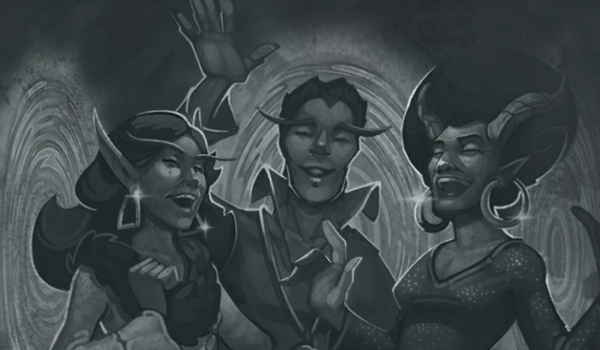 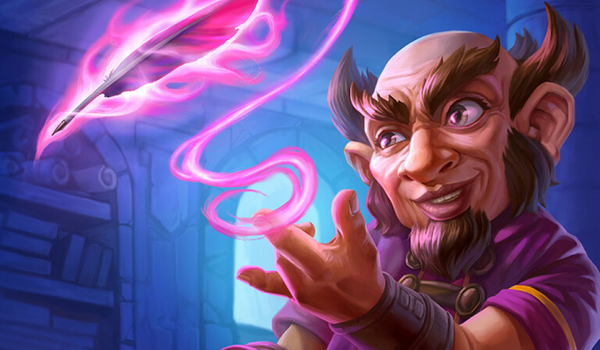 If you are a connoisseur of original Wild combos, don't miss these combos all including Pen Flinger